Midnight is a Light Tan, 14 year old orphan unicorn colt. His parents burned along with his house in a murder Committed by the sunny town ponies. at age 5, he was orphaned and homeless. he lived on the streets until age 14, where he met his eventual mother, Stank Flank. he started dating a Pegasus filly named Shutterfly, and eventually got over his fears and nightmares. 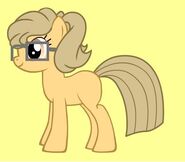 Midnight as a Female 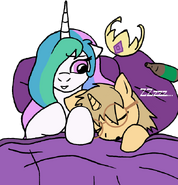 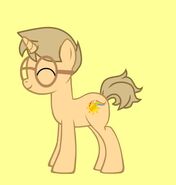 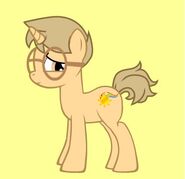 OH CELESTIA WHAT HAVE I DONE 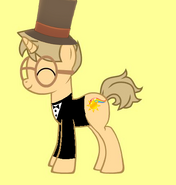 The Fanciest Ponys goto the Gala 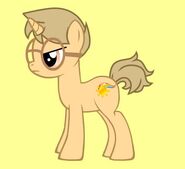 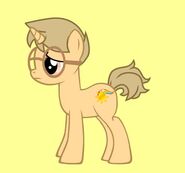 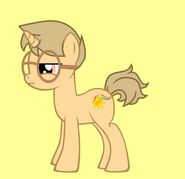 I See What You Did There 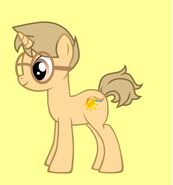 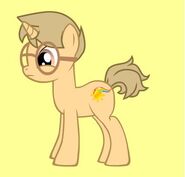 OH CELESTIA WHAT IS THAT 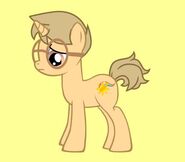 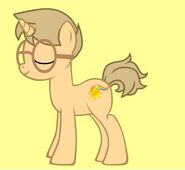 Zzzzzzzzzzzz
Add a photo to this gallery
Retrieved from "https://bronies.fandom.com/wiki/Midnight_Sparkle?oldid=50701"
Community content is available under CC-BY-SA unless otherwise noted.