Obsidian has a tumblr! And its an ASK Tumblr! YAY! 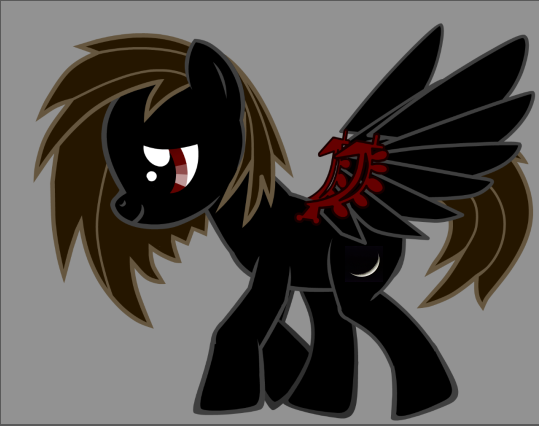 Obsidian is a cheerful pegasus pony, but can be shy around strangers. He also really loves to fly. He was abandoned by his parents in cloudsdale and left to fend for himself as a colt. even though he did not have a good education, he learnt to read from an early age and stole a few books from his parents library on lockpicking and the arts of a criminal. though he was good at the theiving trait, he did not enjoy it, and only did what he could to survive. on the inside he is quite a nice and intellegent pegasus. He also has the uncanny ability to change his eye color. (he also loves dj pon-3) 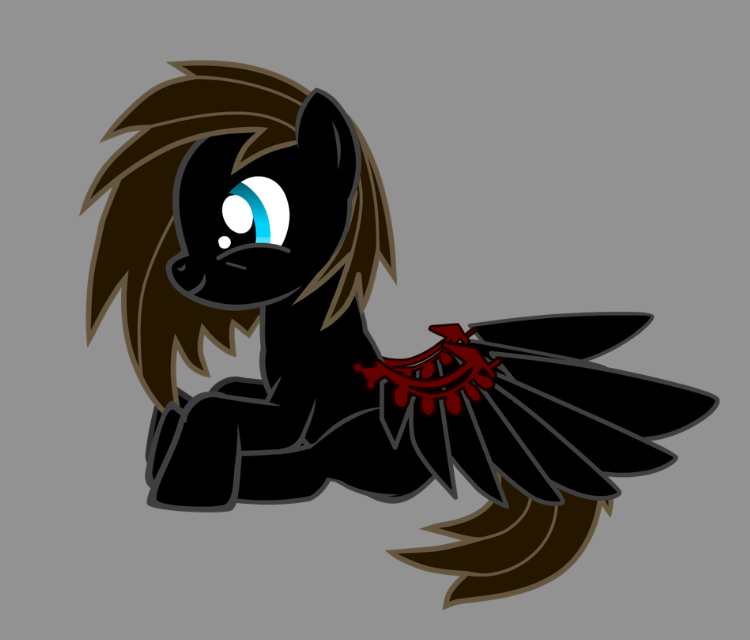 Retrieved from "https://bronies.fandom.com/wiki/Obsidian?oldid=23025"
Community content is available under CC-BY-SA unless otherwise noted.